My mother died almost 4 months ago. Something strange happened today when I was deciding what subject I was going to choose to draw. I opened a drawer that had been closed prior to my mother’s death and removed a couple of sketches that she had completed – horses….

I maybe looked at my mother’s sketches a total of 2 minutes before I put them away.   The intent of my putting them away was to save them so that I could copy them at a later date and create an oil painting of them in memory of my mother.

I don’t know. Perhaps I am. The subconscious mind remains a mystery to modern science.

I do have a very high level of intuition – I know who is calling before answering the phone, I often know someone is calling before they actually call, I sense things before I’m told things, and I do things based upon a gut feeling.   I actwith a high degree of confidence when I experience such intuition.

I also can read people – meaning, I know what they’re feeling and can sense what to do based upon what I sense about emotional state.   Some might simply call this ability empathy – but – isn’t the name itself a declaration that a person must be able to put yourself in the circumstance of someone else and feel as they feel?

I do not see ghosts.   Although I will admit to talking with people whom I know to be long dead as if they are in the room with me.   It’s hard to explain – it’s not a “crazy” person talking to the air, but a man telling his mother how he feels about the world and asking for help and guidance.   Seriously.  Who doesn’t do this?

I can confirm, therefore, with absolute certainty that I am definitely human. 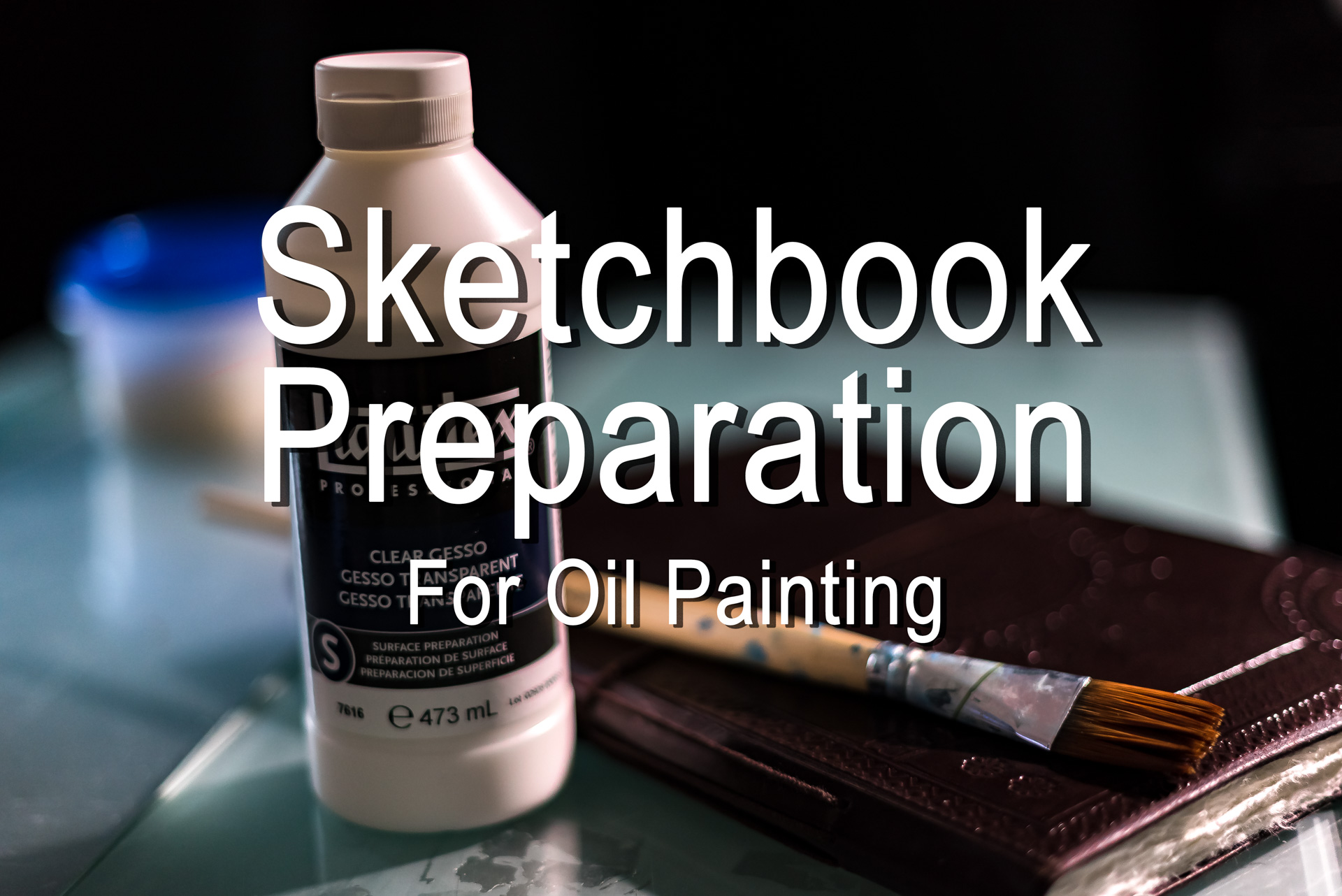 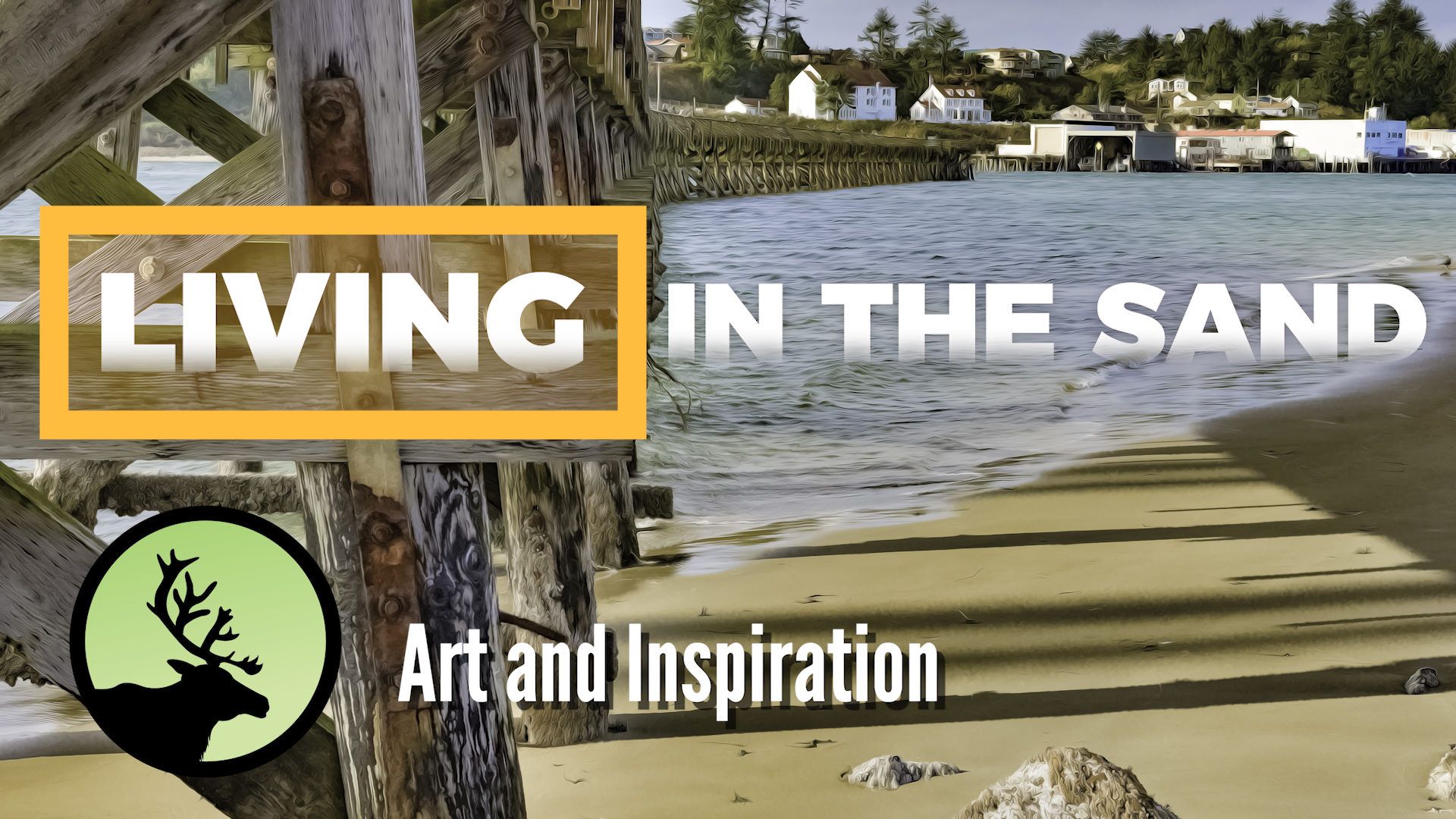 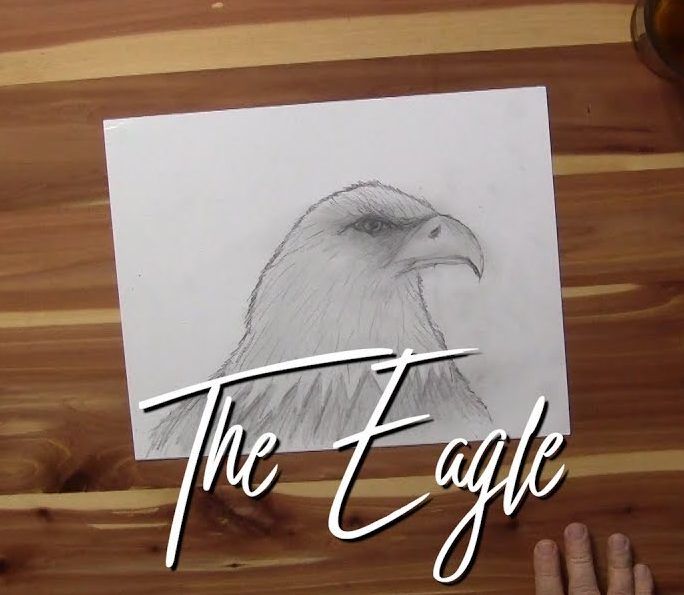 The Eagle | The Artist 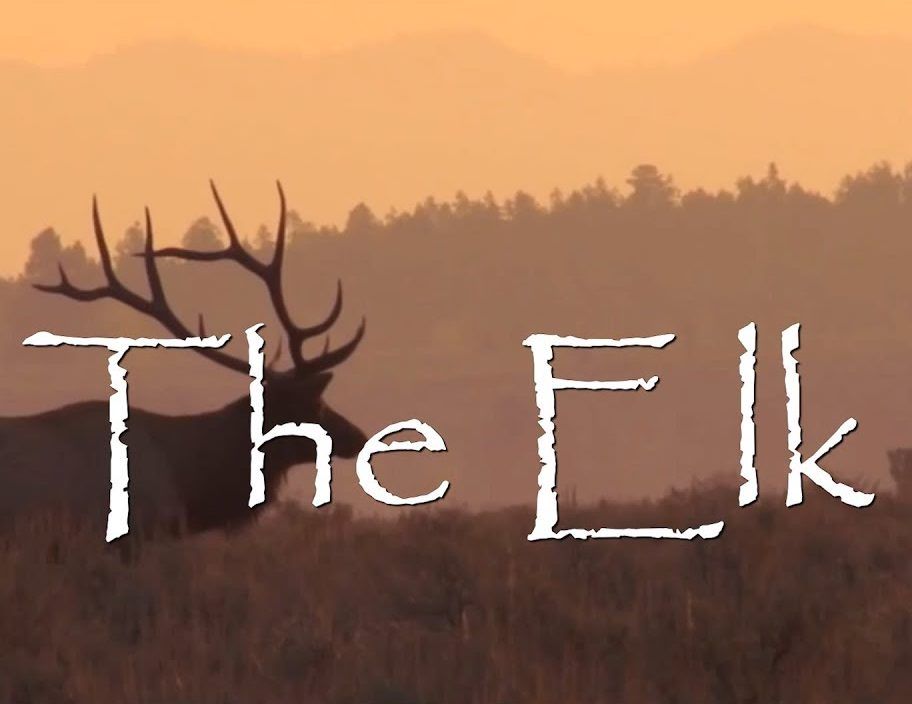