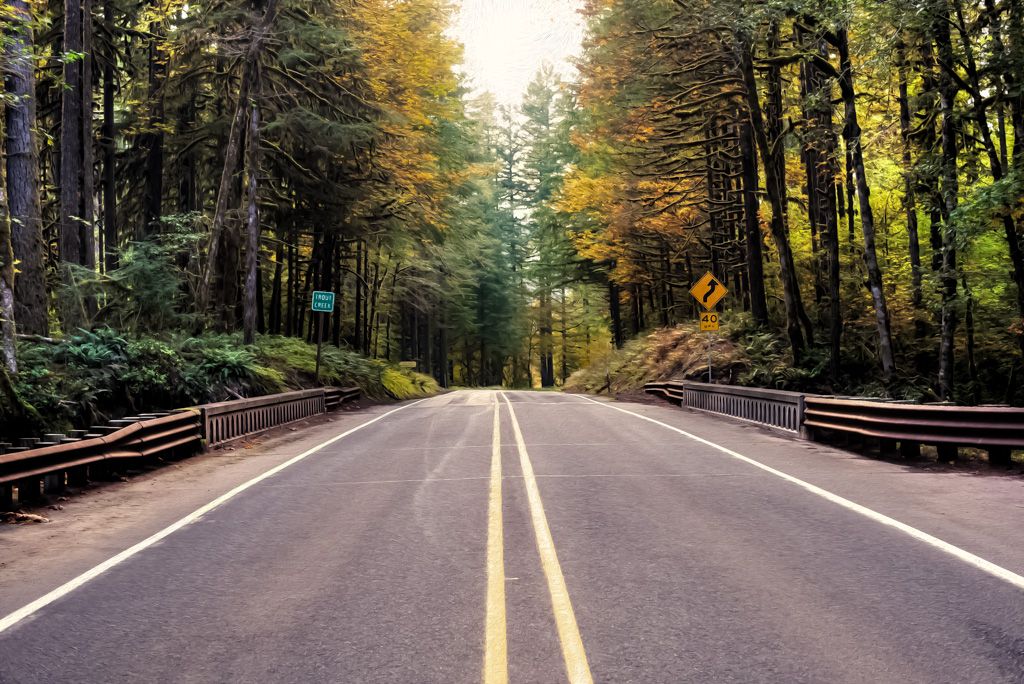 I lived in Boca Raton Florida as a kid – it was a much smaller place back then with a much smaller population.  We lived in a neighborhood between an abandoned orange grove, a polo club and a country club golf course. Our activities were normal for free range kids of the day. We spent our time swimming (with and without alligators), climbing trees, and exploring the backwoods like we were related to bigfoot.

Dan was my best friend.  He lived down the street from me. Dan’s father worked at the same place where my father worked.  That’s how we were introduced to each other. Parents do funny things to help their kids meet new friends.   But – we found ourselves friends because we both loved going fishing after school and exploring. We also both liked swimming.

Dan spent a lot of time at our house, sometimes eating dinner with us.   We had a built-in pool at our house. Dan didn’t have a pool at his house.   Dan overcame his handicap of not having a pool by developing a knack for talking.  He would talk to a girl if it would help him swim in your pool.. To put it mildly – Dan was not afraid to say what I wouldn’t say — and he said it to adults.

You might be asking yourself – why do I refer to him as Crazy Dan.  Well, because Dan would do anything on a dare. He would tie a hook to a rope, then hitch it to a passing truck, hold onto the rope while on his skateboard and street surf around the block.  He always beat us to the fishing hole.

To give you an idea of the daredevil nature he had – once we had heard that people ate frogs at fancy restaurants.   I double dog dared Dan to eat one. Naturally – being kids with limited funds and without proper attire to go to a fancy restaurant, we put on our overalls and went into the canals and caught us some frogs.

Unfortunately, my mother refused to cook the frog legs even after we cleaned and dressed them —  sorry Kermit — but that didn’t deter us. Dan’s mother was similarly inclined and said she had already ordered pizza.   We asked if we could have frog leg pizza. I guess she didn’t like frog on her pizza from the scowl she gave us. She pointed her finger and told us to bury our frog legs in the backyard.

You Can Have Mine

But, we wanted to eat frog legs.  Dan got out his father’s old coleman camping stove.   I brought a cast iron skillet. We went into our secret underground bunker – which was actually a sand pit we dug out that we had covered with a piece of plywood in the orange grove and then covered the plywood with sand.   We even had a secret entrance. It was “The Sanctum”

Yup – right there – that very night – — we cooked frog legs.   After watching them move about in the pan as they were cooking, I lost my appetite and gave my portion to Dan.   Crazy Dan, however, swore that they tasted just like fried chicken. .

It’s funny.   A kids hungry stomach will always get a kid into trouble.   Have you ever noticed that you do things that you normally wouldn’t otherwise do because you’re hungry.   Being hungry is good because it motivates you to earn money. And if you earn money – you could get supplies for doing other stuff – like maybe a sling shot at the store.

There was a store on the road about a mile from our neighborhood.   The store had lots of candy and treats and stuff. Heck, you could get a large dipped ice cream cone for 25 cents, and a pint of live fishing bait – also known as worms.

And that, my friends, is when things started to go sideways.

Dan and I came up with an idea on how to earn money every weekend.  Between our home and the golf course was the Boca Raton Polo Club.

Dan and me often passed through the grounds of the polo club on our way to and from fishing at the golf course.  We were practically members of both the golf and polo clubs. We were known to the golf pros, the horse trainers and polo players.  The front office at the polo club and the fellas at the 19th hole knew us. Sometimes they would let us do things. At the golf club, we fished out golf balls from the water obstacles, cleaned them and sold them for 25 cents apiece.   At the polo club, we liked to help muck out a horse stalls on the way home – so we didn’t smell like the water at the golf club, or fish.

But – we decided to ask for employment at the polo club.   An official cash job. We knew the manager put bumper stickers on cars every weekend.   Dan and I could take over that chore and do it faster for the low low price of $10.

The manager of the polo club listened to our proposal.   He told us that we could put bumper stickers on every car in the parking lot – but he would pay us $10 total, so $5 each.  I looked at Dan, Dan looked at me. We nodded in agreement and we took it. $5 is $5 to a kid.

The next weekend,  Dan and I showed up as promised.  The manager gave us each a stack of bumper stickers, and as soon as the polo match started, we started tagging cars.  We became very good at putting stickers on car bumpers. I tagged every car that I could. Right down each row – but Dan decided that he would only tag the Mercedes and BMW cars for some reason.   It was like he was possessed.. He even tagged a rolls royce car while the driver was sleeping. I guess he just didn’t like European cars.

We Want Our Money Now

After we were done slapping bumper stickers on car bumpers – we found the manager and Dan said to him in a very matter of fact voice, “We want our money now.  In cash.” The manager was taken aback by the blunt attitude – but he pulled out his wallet and gave each of us a crisp brand new $5 bill and told us to come back next week.

We walked across the street and made our way to the store.   After ordering ourselves chocolate dipped soft serve vanilla ice cream cones.  We had enough money left over to get what we really wanted – live worms. I know what you’re thinking – but we had long before decided that we would only eat the ice cream.   Worms make great fish bait. Kid snacks? Not so much.

They definitely don’t taste like chicken. So we enjoyed our ice cream and we walked back to our homes.   We grabbed our fishing gear and then we went fishing.    The rest is history, as the future promised plenty of live bait and ice cream cones every weekend for the entire summer.

In conclusion, there is a moral to this story.

Always check the bumper of your car after parking at a sporting event. Kids will do anything to get live bait for fishing, even if it means that they have to tell their parents that they want to get chocolate dipped ice cream cones as an excuse.