The purpose of social media requires you to be social – you need to interact.   I like the appeal of Instagram with it’s “in-the-moment” image sharing, but it’s not really as interactive as twitter.   Pinterest is great for getting ideas and sharing photography, but it’s not interactive at all in my mind.   Facebook comes with too much baggage – privacy issues, and the fact that the platform is being used as a social engineering tool (censorship and algorithmic determination if your post is seen by followers) is too much for me.   I don’t really like or use Facebook that much anymore because of the baggage that comes with it – but there are others who do use it and don’t get on twitter.   Periscope is like twitter, with real time immediate feedback and interaction – and it’s very much like an unfiltered, unedited live television broadcast.  Google+ is underutilized, and it seriously has the potential to be the “next” twitter if some improvements are made.  (that’s another blog post)

So, I’ve come to realize that Twitter is perhaps the best platform for “anywhere’ real-time social interaction because it’s easy to use on the phone.    YouTube is best for sharing information and “how to” in a visual way,  and a blog is best for sharing interesting stories, product reviews, writing suggestions, and is more like an online journal.

Mine?   I would like to increase the presence of my other platforms (My podcast, my YouTube channel and this blog).   I think that’s true of many people – and I don’t really think it’s a problem to post a twitter card for one of my blog posts.  I also like to learn – and Twitter puts you into contact with people who you wouldn’t otherwise know, and you can learn a great deal from them.   I’ve also come to realize that I shouldn’t be concerned about the ratio of followers to people I follow.   I’m not a celebrity, and it’s twitter – not high school.   The biggest reason to use Twitter, however, is to find like minded people who share your interests.   So, my first suggestion is that if you want to find your tribe, follow people who follow you.  My second suggestion is related.

When someone follows me, or if I’m considering following someone – I look for a few things.    Do they interact (have discussions) with other real people?  If not, then I generally don’t follow back. If I find that they tend to like the same subjects that I like, then I’ll follow them back.   As a general rule, I don’t follow businesses..   I follow people.  Specifically, I follow those who are interested in being social and sharing their world with me, as I intend to do with them.   It takes a couple minutes to peruse a twitter profile to determine this fact.   If you follow real people back – it shows that you’re real too.   “wow you’re cool and I would like to know what you have to say”

Being on twitter is like being fluent in sign language.  You can listen in on a conversation without being actually involved in the conversation.  So, my suggestion is that you listen (read the twitter discussion) first.   Tweet second.  You don’t HAVE to tweet something.   I’ve made the mistake, recently in fact, of tweeting something that made little sense.   I knew what I meant in my mind, but I failed to think about how other people might perceive my comment.   It’s okay.   And that brings up the next suggestion.

You should be you.  When you’re online  – think about if you’re sharing something to gain attention, or if you’re trying to help or encourage someone.  Don’t share things to get likes.   I’m a self-admitted goofball at times.   But – that’s the genuine me.  Are you being true to who you are when you’re online?  Now, this doesn’t mean that being ‘genuine” requires you to share your entire life minute by minute.   And, as with any social media platform, you don’t need to share your deepest thoughts to be genuine.   There is a line between being genuine and oversharing, and even putting yourself in danger..   The balance varies among people – some are more comfortable sharing their experience as a cancer patient.  Some don’t want to discuss it.   Being ‘genuine” includes both types of people.   With that said, you should consider not sharing something special in your life, just to gain attention.   Again – think of your intent.   Why are you sharing something?   What is your purpose?

Just because someone doesn’t agree with your opinion doesn’t mean that they’re evil and not genuine.  In my mind, a troll is someone who isn’t genuine and is trying to evoke a reaction.  A troll is dismissive, condescending, and likely rude in conversation.   You’ve no doubt heard the expression, “Don’t feed the trolls.”    I have used the “mute” feature on some trolls, and for those with a vile profile – I’m a fan of the “block” feature.   This is true on any social media platform.   In my own mind, twitter is not a good place to persuade people – and having a flame war (tweet battle) is kinda lame.  Be kind – and rather than get into a heated exchange – walk away from the keyboard, ignore the person being rude, mute the user, or use the block feature.   (tip:  trolls typically tweet something to elicit an emotion response, after which they go into hyperdrive trying to prove their intellectual superiority.  Trolls are the type of people who lift themselves up by putting other people down.  Just ignore trolls.  When you i gnore trolls, however, be aware that this may likely piss them off even more.)

If you want to promote your book, photography or a blog post containing your thoughts on social media without any social interaction — a better platform choice would be Pinterest.  That is to say, just don’t tweet and auto tweet links to your work.   Be mindful.  be real.  Interact.  Again, always ask yourself “what is my purpose?”

Holy #hashtags Batman!   I’ve read it elsewhere and I agree.  Use #hashtags sparingly, and for the sake of #humanity – do not #create one of those #superreallylonghashtagsthatnobodywilleverusetofilter content.    Hashtags are a great way to find your tribe.   Find the ones that matter to you and the subjects you’re interested in.   Use them.  They work.

People get an automatic block from me for a few things.   If you sell followers, block.  If you have pornographic tweets, block.   If you insult people and are not kind, block.  Comprende Mi Amigo?

If you auto-direct message me after I follow you, I might have a different reaction.   I will look at your timeline to see if you’re a real person.   If you constantly use foul language, you might get muted.   I can tolerate the occasional “dumbass” in a tweet, but I don’t associate with people who do drugs, smoke, or use foul language to express their thoughts.   Why would I follow such people in the online world?   Hint:  I don’t. and if I do – they’re likely muted.  Again – be genuine.  I can accept that fact.   We’re just not in the same tribe.   It’s okay.

Finally, if you tweet every minute for an hour and they’re all junk posts or links  – I’ll likely mute you even if we’re in the same tribe.   Please don’t do this.  It’s really annoying.  Again – think about why you’re tweeting.   What do you want to share, and why are you sharing it?

I believe that all of these suggestions are applicable to any social media platform, but I’ve written them to be more specific to the twitter platform.   Twitter is a really good vehicle to discover and find other genuine people who are interested in the same things as you, even if only 18% of internet users are on the platform.   Facebook has about an 81% internet user penetration, with Instagram slightly behind.    Visit pewresearch.org/internet for some good statistics on usage and demographics for your target market.

Please leave me a comment with your own rules on social media etiquette. 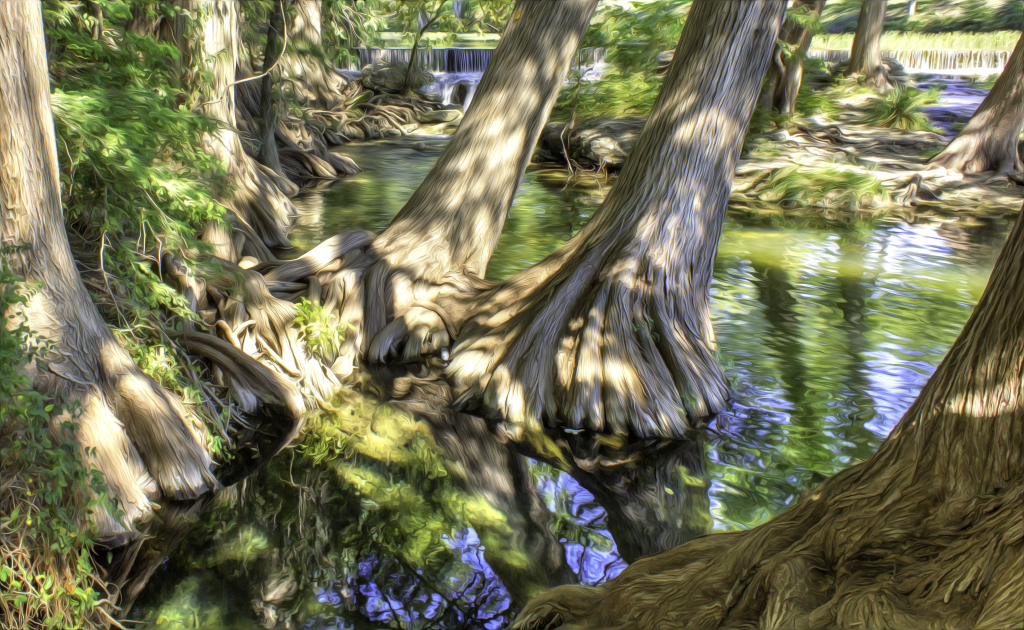 Goals and Resolutions: The difference is in the details 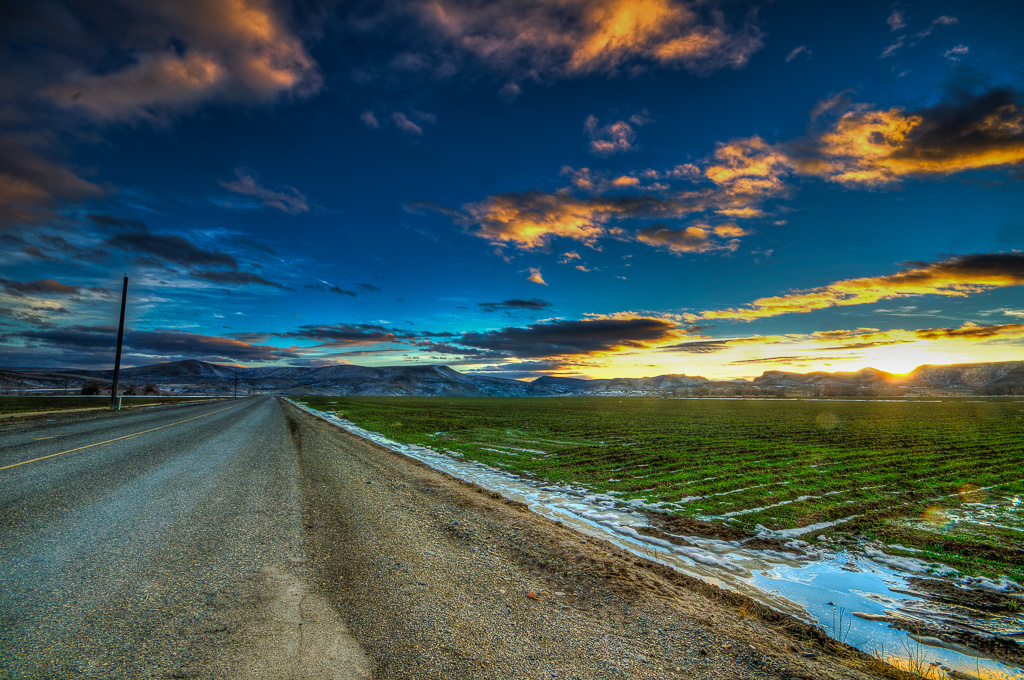 Sunset out West along the Owyhee 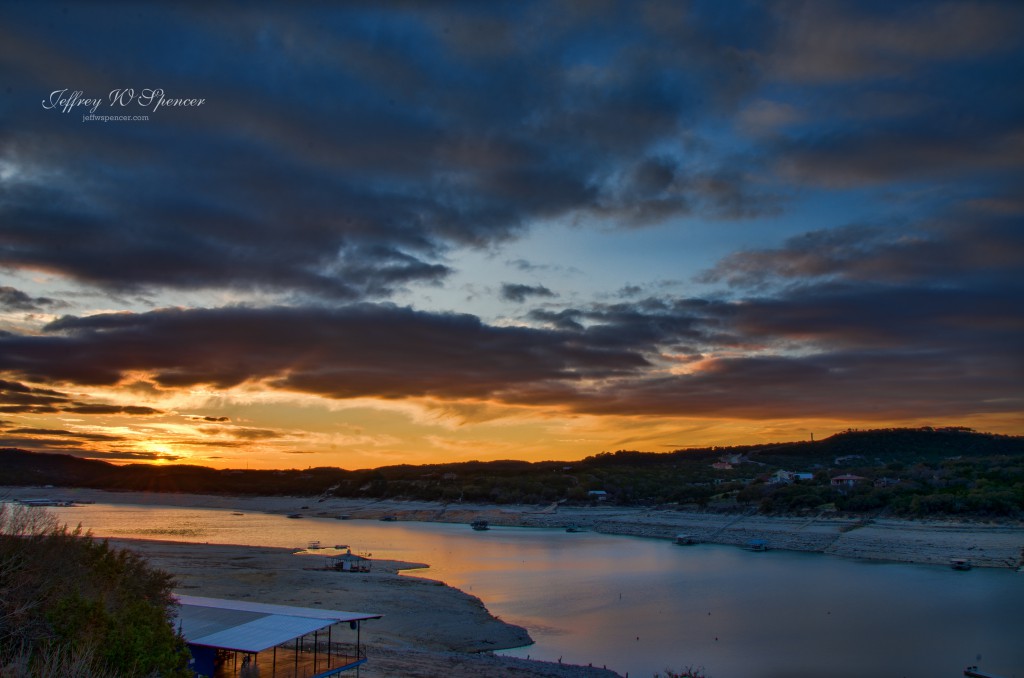 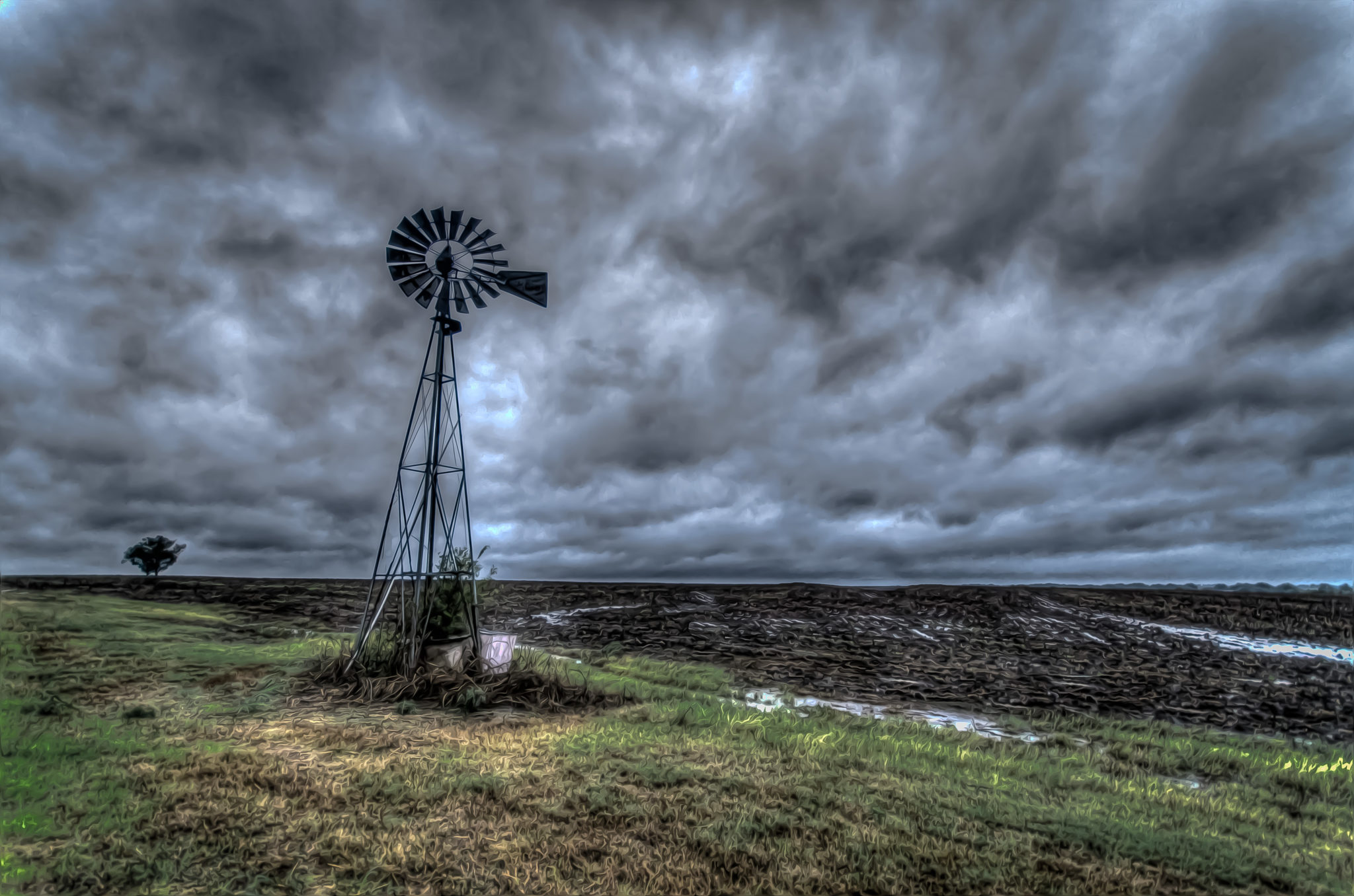