The home of JW Spencer is found deep in the heart of the Texas Hill Country, near the Llano Uplift, between the Colorado and San Gabriel Rivers.  In fact, the home is near the path of the old Chisholm Trail, where cowboys in the 1880’s drove cattle north to the rail road. The traditions and values of generations of Texans remain the same today.   So, take a seat on the back porch and enjoy the sunset. 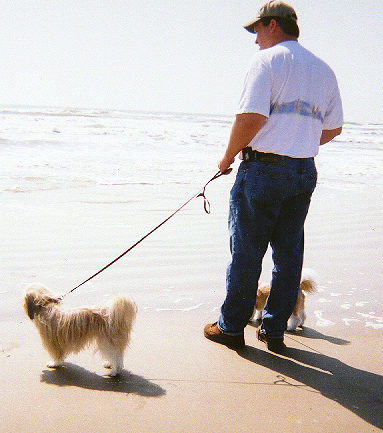 JW was diagnosed and treated for Stage IV melanoma at the age of 25.   His undergraduate degree was taken at Southwest Texas State University, with graduate studies at Texas A&M University, and the University of Texas at Austin.   He builds, fixes, and programs computers.   He flies airplanes.  He plays the guitar, violin, and tuba.   He is a gourmet chef.   “JW BBQ Beans” and “Texas 7-layer Dip” are his favorite party contributions, but if you really want to bring down the house – ask him to prepare his (in)famous “Pork-N-Beans Potato Chip Pie.”

“Bigfoot” Spencer of Tennessee’s frontier era (1772) is his great Uncle, Lady Diana Spencer is a cousin.  He’s been known to carry a camera and take pictures.  He drives long distances with a smile.

A United States Marine Corps veteran, JW lived in Japan for a year, the Philippine Islands for six months, and visited a few other places around the globe including the Land Down Under.  He’s traveled to most of the 50 US States and still looks forward to cross-country adventures to this day, when he can go exploring.

JW resides in the Texas Hill Country with his wife, a couple of dogs.  He’s also very acclimated to the Texas heat.

JW is devoted to the humorous and meaningful side of life and the simple things that bring joy and comfort in life, including becoming a better artist, and leading an invigorating life dedicated to lifelong learning, leadership, and faith.